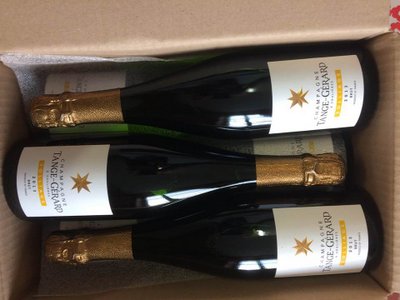 Our cuvée Solliage is the first member of the singles range.

As all first timers the work, the pride but also the anxiety follow along the steps of it leaving home to settle well somewhere out there in a cave with you.

Solliage is pure 2013. This year was a late starter.

The year in our vineyard
Spring arrived late in Champagne in 2013. The winter never seemed to finish. In April our vines were three weeks behind their usual stage this time of the year. Later, the flowering in early July took place under the same hideously cold conditions. This caused phenomena like millerandage and coulure that would leave us with fewer and smaller Chardonnays than usual.

Then a sudden change brought warm temperatures for the next two months with more sun than ever measured in 20 years and no rain. Thus, the pollination ended much better than it started. A bit of rain in September enabled the grapes to put on some weight very much needed. But the vines never caught up with the time lost in spring: Late buds, late flowers would inevitably mean late harvest. 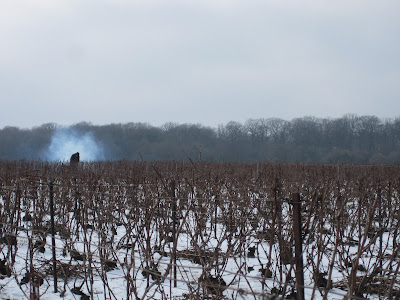 A grape harvest in October was last seen in the 1980s, and the family memories of such late grapes were not the best. Despire samples of excellent quality, we remained slightly sceptical until the 2nd of October, where we picked the first Chardonnays that we planned to elaborate into our own cuvée.

These grapes were simply shiny: Yellowish due to their high level of maturity and in perfect health. The fears we had to find them in a state of deterioration because of possibly wetter weather in October turned out to be of no relevance : Like anything else this unusual year, the traditional moist of the month seemed delayed as well, likely saving the grapes from the fate of fungi.

However, the logistical challenge to pick enough grapes to fill one press within our target time became possible also because of our dedicated team who made our target theirs.

The vendange and the vinification 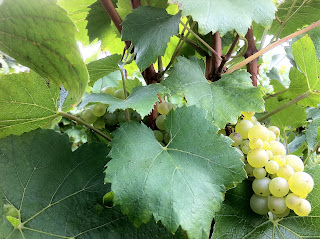 8.000 kilos were pressed with stems and skin as is the tradition in Champagne. The result was a rich and quite heavy must with a sugar level of 10,85 %/vol., which corresponds to grapes being as close to ripe as we could possibly want.

The Chardonnays of the cuvée originate from three different plots: A bit from the plots of Crochettes and Belles Feuilles in Soulières and more from the low part of the Chardonnays field called Vieilles Grand-mères in Loisy-en-Brie.

A first impression of the young wine showed a certain fattiness (richness) caused by the ripeness of the grapes. Furthermore, an impressive amount of acidity with green fruits, lemon and more exotic tamarind confirmed our general impression of 2013 as a year of exotic fruits on the nose and palate in general. It was decided not to perform the malolactic fermentation (malo) to leave the wine as close to its primary properties as possible. 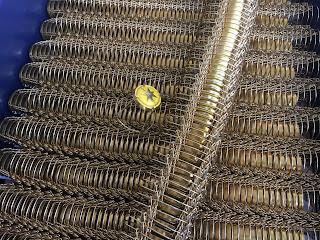 As the young wine obtained a more stable state in spring 2014, it confirmed itself to be a straight forward wine that kicks off nicely with a strong attack, a pleasant and steady abundance that finishes off long, fresh and mineral. As we decided to stick with the natural development of the wine, consequently no reserve wines were added leaving this wine as pure 2013.

The taste of Solliage
Four years after bottling, the cuvée Solliage still contains a high level of acidity that we interpret as an expression of the year: Very cold, then very warm, then cooler and eventually perfect dry and cool conditions for the harvest. A year that took its time, a champagne that seems to follow the same trend.

The mousse is very alive with many small and fine bubbles that are somewhat different to our other champagnes. 2013 was our first year dealing fully with all the vineyards, and we decided to have grass growing between the rows. The vines were forced to share water and minerals which showed in the must with less nitrogen and consequently a different pattern for the fermentations. 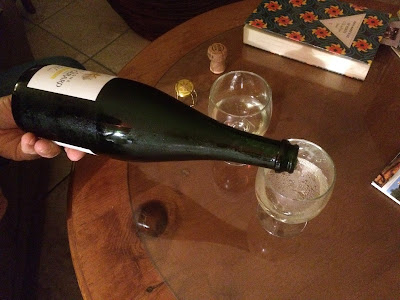 On the nose, the cuvée Solliage is expressive. As for the taste, the fun is only at the starting block. Still very fresh, this champagne is dry with plenty of green fruit flavours and notes of sweetness as a clear reference to the ripe must it came from.

In the mouth, first, the lemony acidity seems omnipresent, but then you may discover deeper layers with pears and hazelnuts and sweetness like what we call viennoiserie. The richness of the grapes of origin has now become fat, abundance in your glass. The long finish hits notes of lemon with minerality and again some sweetness.

In the years to come, we expect the acidity to diminish to let other tasty experiences take over. Under the correct conditions you can keep this wine for several years.

Please don't hesitate to stay in touch and ask about the development of the champagne. 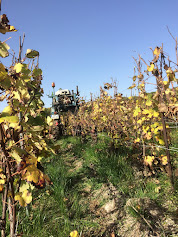 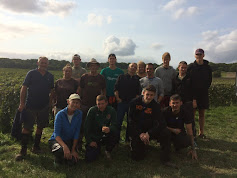 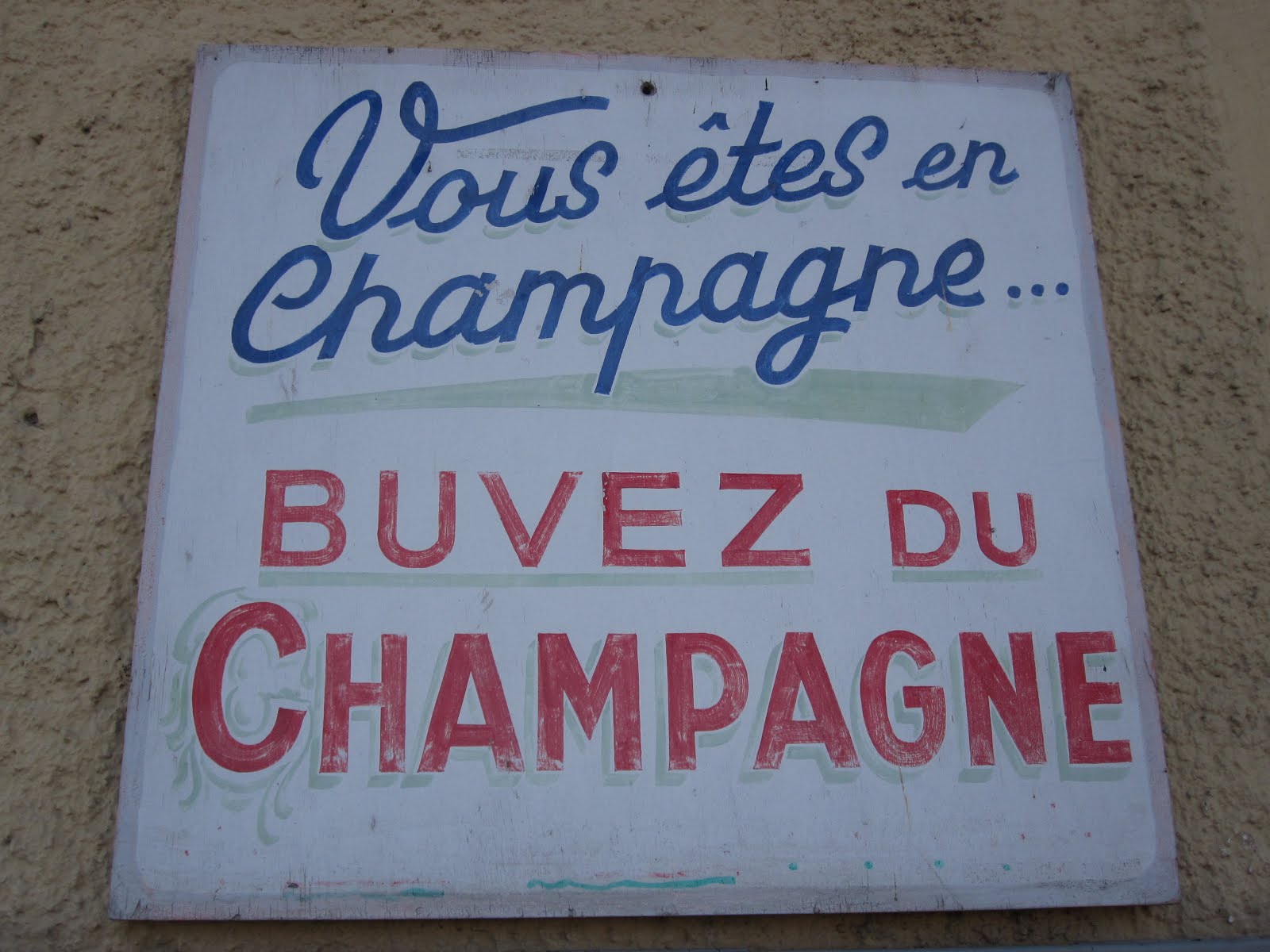 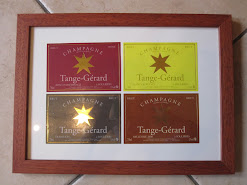